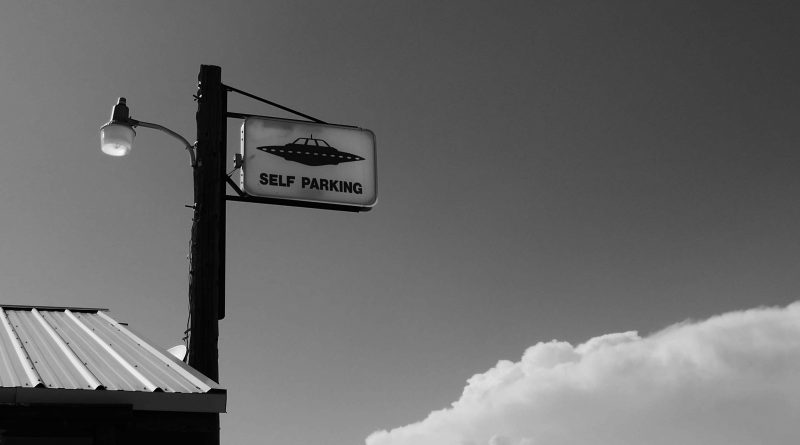 At the beginning of 2020, we all had high hopes that this would be a great year. But very quickly a lot of things changed. Many things happened early at the beginning of 2020, from the coronavirus pandemic to the devastating fire in Australia. Not to mention that Kanye West decided to run for president of America and then immediately gave up the race. Prince Harry and Megan moved to North America and left the kingdom, and many other interesting things. And now let’s take a look at some of perhaps the funniest and on the other hand the most bizarre things that have happened this year.

A star is missing

For nearly two decades, astronomers have studied a single star that was 75 million light-years away. They recently decided to look at that same star but realized that that star disappear. This could be the first time a star has crashed into a black hole without exploding into a supernova before.

Drones over the skies of Colorado and Nebraska

At the beginning of the year, many people complained about seeing mysterious shapes, ie drones, in the sky. The rumors were that they were flying side by side, and very fast, and the drones were the size of cars.

2020 also brought us, hornet killers. This year, this dangerous killer appeared in America, near the Canadian border. Due to its size, this hornet can bite you multiple times and thus he can inject larger amounts of venom. A man can survive one or two stings.

In one of the largest government hospitals, a monkey attacked a laboratory technician. But it wouldn’t have been so weird if the monkey hadn’t taken blood samples from three coronavirus-positive patients and escaped. Later, a video shows a monkey sitting on a tree with patterns he stole.

Accidental invasions are not something that does not happen, but they are very strange and unusual. In one of the minor misunderstandings, the Polish army occupied a smaller territory in the Czech lands and stopped the locals from entering the church. Fortunately, the misunderstanding was quickly corrected and the Polish army withdrew.

This year, the Pentagon released three videos of unidentified flying phenomena. And those videos were shot by Navy pilots in 2004 and 2005. These videos have been circulating on the Internet before, but now they have been released by the Pentagon.