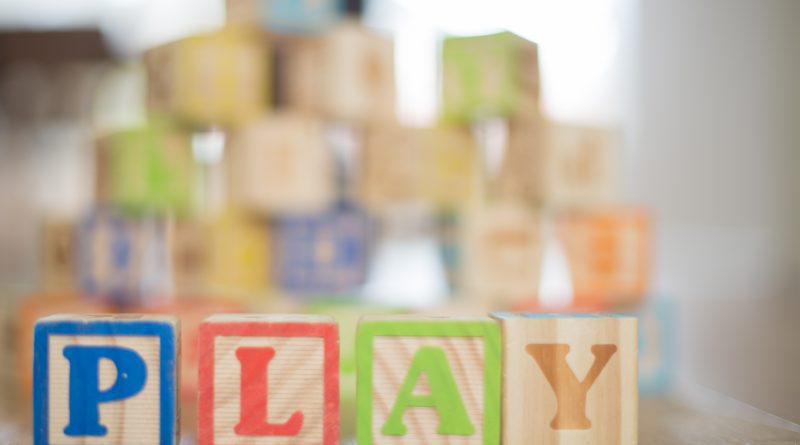 Toys are an important part of each of us. For the most part, all toys are created by careful planning, but sometimes toys are created unplanned and by an accident. These are some of the classics when it comes to toys, and they were created completely by accident. We can say that these mistakes paid off.

Silly Putty is one of the bounciest toys in the world. But this toy is created way back in the time of World War II when they had a lot of problems with rubber. They need to find an alternative for rubber, and they start to mix boric acid and silicone oil and they got some strange thing. Later, this thing ends up in the toy store in 1949. And we can buy it even today.

Mechanical engineer Richard James hit a prototype spring on the floor by the accident, and he saw that this prototype spring is walking around. After he realizes what is happening he decides to improve the formula. Finally, he creates something that we call slinky, and you can buy it everywhere.

You can enjoy this toy all around the world. During a time he changes a little bit. The original substance was created for cleaning coal residue. But after World War II, people didn’t use that much coal, so they need to find a different purpose for this product. They change a formula, and this becomes a toy for kids all around the world.

Silly string was invented in 1972. In the beginning, it was made for medical purposes. When they experimenting with this substance, they accidentally spray it all over the room. At that moment they realize that this could be a good toy.

For sure this is one world known toy. We all try to solve this toy at some moment in our lives. But this cube is created in 1974. The creator of this toy didn’t have any intention to create a toy. Ernő Rubik’s first intention was to create a puzzle for a student, but it looks like he made a toy which is popular all around the world for many years.

During the 1950s, André Cassagnes find out that aluminum power can be used to create images. All this happened at the moment when he was installing an aluminum switch. The first name of this toy was “The Magic Screen”. And in 1960, the toy company change the name of the toy. Today you can still find this toy in many houses all around the world.