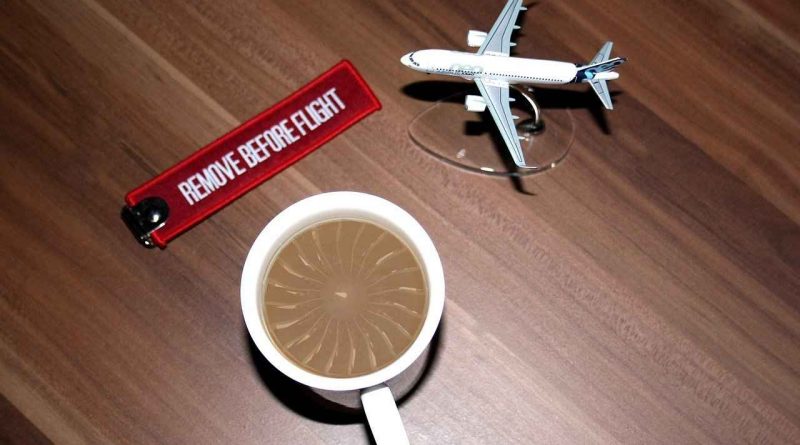 Kat Kamalani, a flight attendant from the US shared the reason why you should NEVER consume Coffee on the Plane. She also shared a list of other drinks which are not safe to consume while you’re on the plane.

Kat posted a video on social media, explaining the drinks you should stay away from while flying. She said “Just promise me you won’t.” – so she was dead serious about this.

The first rule is to avoid consuming any liquids that don’t come in a can or plastic bottle. The reason for that is simple. Water tanks and other containers for drinks are never cleaned. These containers get really disgusting over the years and can grow a lot of bacteria.

She said, “Check with any flight attendant and they will all say they rarely drink the tea or coffee as they all come from the same water tank.” Everything that is prepared like that contains the hot water from the container that is never washed.

Kat was demonstrating different parts of the coffee machine on an airplane and claimed that certain parts are only cleaned if they stop working.

Besides not being cleaned, the machines are also placed by the lavatories. One more thing that should be avoided is for parents not to ask for hot water for their baby’s bottles.

She recommends that instead of this, parents should ask for a bottle of water and then a cup of hot water. After making the formula in cold water, they could use the hot water to heat up the bottle. By placing the bottle inside the cup with hot water, it will warm up.

It’s unclear for which airline Kate worked for but more than one million people already viewed her video and she caused a mass panic.

Many were angry about the content. They demand to know why flight attendants just don’t clean the water tanks if they are so bad.

However, many posted in the comments that this isn’t the truth for all airlines.