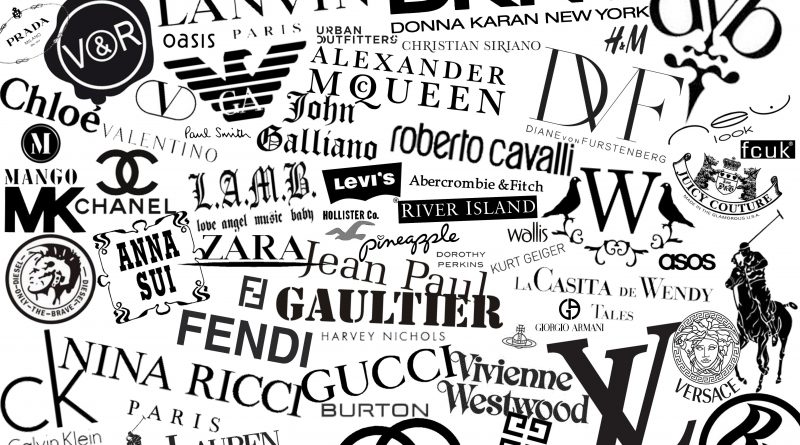 How you grow up, there are some products and brands which we love to use. It’s disappointing when some of that products disappear. Unfortunately, there are more other products which could disappear in a short future. Now, let’s take a look that products.

We all choose our favorite colors for iPods, and we loved to listen to music on them. But today, with all smartphones, iPod sales dropped rapidly. Apple tried to recover iPod sales by releasing another iPod touch, but they didn’t have a lot of success.

This will be shocking information for all football fans because there is no football game without beer. In the last year, their sale dropped in the fourth place of best-selling beers. Today on market we can find many different options, which is making a hard job for all classic drinks to compete.

This is one iconic brand, which was one of the staples in most households, but in recent times many household’s start to use healthy and organic options. As a matter of fact, they try to compete with other brands, but they didn’t have a lot of success on the market.

This information can shock all coffee lovers, but you should not worry, because they will not close all their Starbucks. Right now they have more than 30 thousand locations. For example, in the four-block radius in New York City, you can find ten Starbucks. However, they have a plan to close some of the locations because they don’t have enough traffic.

In a short time, this Apple product will be gone forever. Music on iTunes is officially canceled. As can be seen, iTunes will be split up into three smaller stores. So we will have Apple Music, Apple TV, and Apple Podcasts. This information is not completely new, but it’s good to know this information if you will trying to find iTunes.

Unfortunately, in recent times we can see fewer Tiffany boxes and bags because their stock dropped by 20%. All this happen in recent years, but there is hope for them. They want to make a rebrand of their products.

Is anyone disappointed by this? At one time they have a huge fashion trend, and then they disappear. Just in 2018, they closed 180 stores and no one was so sad about that. One more problem with this brand is fact that customers need to buy only one pair because they last so long. Crocs try to publish a new version of these shoes but we will see if this will have any effect.

Most of the people will connect Kodak with cameras and films, but they launched KodakCoin. In this way, artists will pay for their images. But this didn’t have the start they expected. They even sold their patents, for that reason is hard to find Kodak’s cameras in stores.

In the Pepsi company, Diet Pepsi is suffering the most. Before everyone considered that this is a healthier option until people realized that this wasn’t that healthy. The main reason why sales drop, was the fact that people want to drink healthier flavored drinks.

This is official now. They couldn’t compete with Facebook. What is more important, users lost their profiles when the page was shut down. They bring this decision because they have low usage and they couldn’t keep customers.

GPS was very popular until we got smartphones, but now we don’t need GPS anymore. Now on the smartphone, you can have all maps and go everywhere. This is a good thing because now you don’t need to carry around multiple devices.

We all remember the 90’s when you would hear the sound of your dial-up. But today we can enjoy the high-speed internet. Also, people can access the internet via their mobile phones or telephone lines.