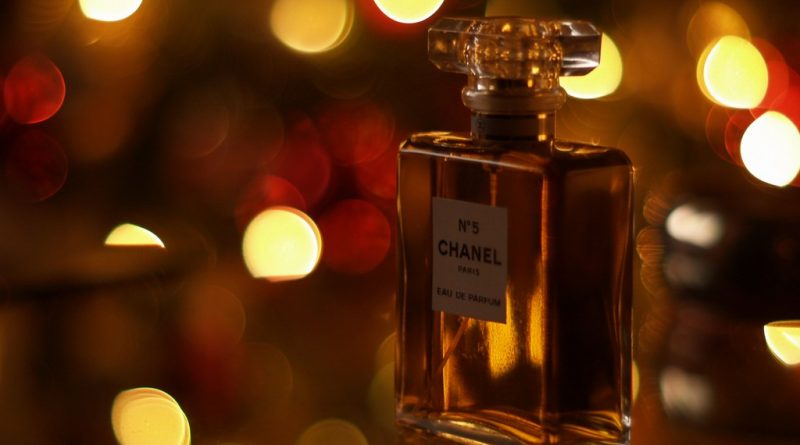 When you put on your ideal outfit for some of the outings, before you look in the mirror for the last time, it’s time for your favorite perfume. They are an unavoidable part that goes with dressing, no matter which gender you are. But the two or three drops represent the final touch of each individual style.

If the sense of smell is one of the greatest things every human has, then it is extremely important how and what we smell. In the first place, smelling nice is a part of hygiene and elegance, but in the second place, they are small, magical, love spices.

The art of making perfumes dates back from the past to the new era. It was created by civilizations in ancient Egypt, Mesopotamia, Rome, Greece, and much later, Portugal, Spain, Italy, and France paid attention to the skill of combining fragrant notes.

Making perfumes is not a simple task, it’s a very complex path if you want to get quality fragrant compositions. No matter in which era you live, there is a connection between the distant past with modern perfume technology. The Arabs were the first in the production of fragrances with the technology which is comparable with today’s perfume making. The process of extracting oil from flowers, leaves, and other parts of plants by distillation, was discovered by the Persians. And it was developed by the famous chemist and physician Avicenna. The real pioneers of today’s perfumes were the Arabs. Avicenna discovers the rose water, he used alcohol to extract essential oils from flowers. We can say that this is the beginning of perfume production.

The first modern perfume was created in 1370. But what is the most famous perfume today?

Chanel No. 5 is certainly the most famous perfume in the world and by many the best. Universal, timeless, unwavering, this fragrance has survived for almost a century on the world throne. Wondering how and when it was created?

The famous Gabrielle “Coco” Chanel asked a gentleman who responds by the name of Ernest Beaux to make her six different fragrances. She gives them names from 1 to 6. After that, Mrs. Chanel would choose the best one and redeem his formula. You guessed it – the choice fell on the scent under the ordinal number 5. It’s good to mention that her lucky number is also 5.

Chanel wanted to create the most expensive perfume in the world, and at that time they have one of the most precious ingredients, Jasmine. This extract simply had to end in the No. 5 bottles.

Chanel proudly introduced the new perfume to her friends on May 5, 1921, and she gave tested bottles to her regular customers for free. In 1924, Pierre Wertheimer entered in the entire business, becoming the owner of 70% of the rights to the perfume, while Chanel remained at 10%. The rest (20%) was owned by her friend Bader. Chanel agreed to such a deal on the condition that in the future she retains absolute control over the fate of bottle No. 5.

After almost a hundred years, we can say with certainty that she succeeded in her intention.