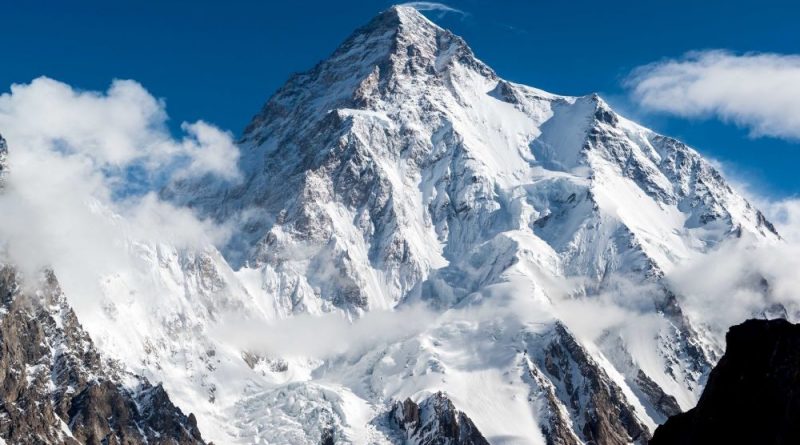 Dangerous places in the world attract many, despite being accompanied by such a reputation. Do you know what those places are? If you haven’t yet it’s time to find out.

Chihuahua – dangerous place in the world

There are many places you can visit in Mexico, but it is known that many of them are not safe. Chihuahua is one of those places with a high crime rate. Although the rate of violence has decreased in recent years, conflicts between drug cartels are not unknown.

Sentinel Island is located on the Andaman Islands. The locals live on the island traditionally and refuse any connection to the outside world. They are not used to foreigners and if a tourist comes to the island there is a good chance that they will attack them. On the other hand, tourists are praying not to go there so as not to bring any disease to the locals. Due to being cut off from the outside world, the natives have no immunity to the diseases to which we are accustomed.

Approximately 25 miles off the Brazilian coast is an island that no locals would dare go to. There are rumors that the last fisherman heading for the island was found lifeless in a boat in a pool of blood. The island is said to be inhabited by a golden javelin snake. It is considered one of the deadliest snakes in the world, which is why the Brazilian government has banned everyone from going to the island.

Erta Ale Volcano is one of the most dangerous volcanoes and is located in the Afar region of Ethiopia. Frequent small earthquakes constantly shake the region and create abysses. This happens because inside the volcano are two lava lakes where the amount of lava often changes causing the earth’s surface to shake.

Most dangerous place in the world – Death Road

The Yungas, also known as the Road of Death, is one of the scariest rides you could imagine. Driving 43 km long on the road is dangerous because of the cliffs that are located at every bend. With depth up to 610 meters. Also due to waterfalls, landslides, and fog. By the mid-1990s, about 300 drivers had been killed on this road.

The Darvaza gas crater located in Turkmenistan is known by another name, the Gates of Hell. In the underground cave is a field of natural gas that geologists have set on fire to prevent the spread of methane gas. It is located in the middle of the Karakum Desert at more than 250 km from the capital. The whole area is known for orange flames, boiling mud, explosions. Hot spots extend to 60 meters.

Madidi National Park – One of the dangerous places in the world

Along the Amazon River in Bolivia on an area of about 19,000 square kilometers is the Madidi National Park. The park is filled with numerous plant and animal species. Some of the plant species are dangerous. Predators also live in the forest, which is why tourists are advised not to go to the park at night. Because some of the most dangerous animals and plants live in this forest, Madidi is rightly classified as a dangerous place.

Mount Godwin Austen is one of the most lethal climbing mountains. K2 as the second highest peak is located between Pakistan and India. The big difference in altitude and bad weather is just one of the reasons why K2 is so dangerous. While about 5,000 have climbed Mount Everest, only 300 people have climbed here so far.

At first glance, it seems like a real paradise on earth, but that is far from the truth. Several nuclear tests have been performed on this island. Due to the high levels of radiation that can cause cancer, this place should be avoided.

This small settlement in Siberia is also one of the coldest inhabited places in the world. It is also lethal due to weather extremes. The lowest measured temperature is -60 degrees. The air is so cold that even lashes can freeze.

Whether it’s one of the strange places in the world or the most dangerous, you must admit you are drawn to visit, at least some of them.