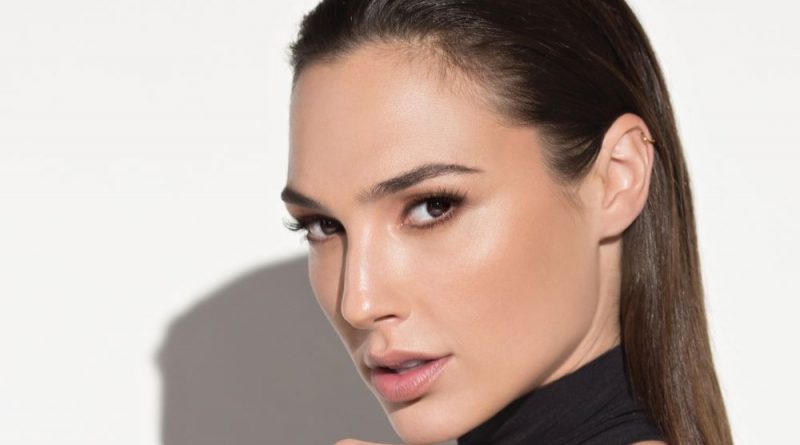 Gal Gadot is one of the most deserving that DC movies manage to keep up with the Marvel franchise. There are few who the famous actress did not enchant with her acting, but also with her looks. But who exactly is Gal Gadot?

Although she likes to spend most of her time with family, Gal also loves motorcycles. One of the favorite models is the Ducati Monster S2R cycle. She and Yarson Versano have two daughters Maya and Alma.

The name Gal means wave while Gadot in Hebrew means riverbank. Gal is originally from Tel Aviv, raised in the family of a father engineer and a mother teacher. Although her family from the father’s side has been in Israel for six generations, her mother’s family is originally from Europe. Her grandfather is one of the survivors of Auschwitz.

Since Israel has compulsory military service, Gal enlisted in the IDF – Israeli Defense Forces when she was 20 years old. During the two years, she was in the army, Gal worked as a coach and spent most of her time training gymnastics and calisthenics.

One of her first jobs was in Burger King. In 2004, she was Miss Israel after which she began a modeling career. She initially wore Castro clothing to later appear in numerous campaigns for Captain Morgan, Jaguar, Gucci.

The first role she applied for was for the film Quantum of Solace, but the role eventually went to Olga Kurylenko. Although she failed to get a role, she got the role of Gisele Yashar in the Fast and the Furious franchise. Gadot thinks that serving in the army helped her perform some scenes.

Role in the Marvel franchise

The famous actress almost ended up in a competitive franchise. Did you know she applied for the movie Guardians of the Galaxy for the role of Nebula, but in the end, the role went to Karen Gillan?

At the time of her Hollywood career beginnings, Gal Gadot tried to develop a new business. When filming for Fast & Furious Gal and her husband bought a hotel in Tel Aviv. Although she was the owner of the hotel, she did many jobs, among them changing sheets in the rooms. The hotel later bought Roman Abramovich.

Wonder Woman movies are certainly one of her biggest projects. Did you know how many skeptics there were when this particular Israeli actress was chosen for the lead role? Some fans objected because of her slender build until Gal replied that according to Greek mythology, Amazons had only one breast.

The film Wonder Woman grossed $ 821.8 million, but not everyone was happy with the film. Numerous protesters in Lebanon have demanded that the film be banned because of Gal’s public support for the IDF. Despite Lebanon having an embargo on Israeli products, Wonder Woman film has been screened in 15 theaters in Lebanon.