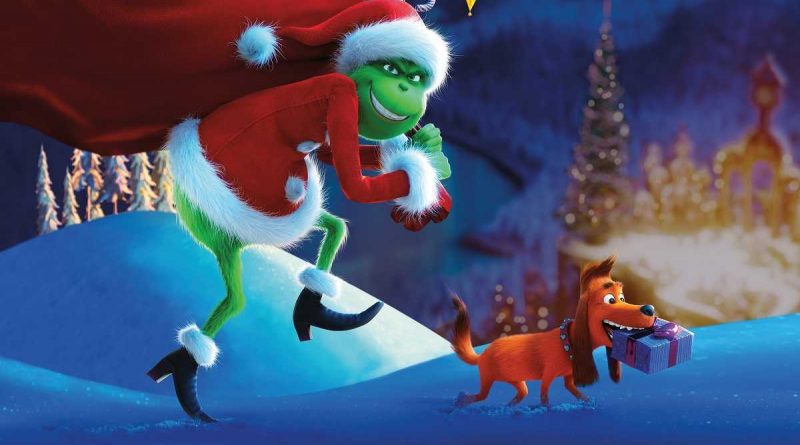 Christmas is the most beautiful time of the year, and in this time of relaxation, it is impossible to imagine time passing without the best Christmas movies. If you notice some of the movies you haven’t watched on this list you know what to do.

The lawyer and the little girl have to prove to everyone that Santa Claus exists … The miracle in 34th Street is proof that sentimentalism can be the main part of the film, and the message that the film conveys to all generations is something not to be missed.

A classic that will always have special value is something to look at at least once a year. James Stewart is simply magical.

A beautiful and funny story is the perfect choice to relax during Christmas.

A warm and somewhat darkly humorous story deserves to be on the list of the best Christmas movies. Finally, this movie taught us not to lick a frozen pole.

Although the movie Santa Clause is not too demanding, it is full of funny but also cute scenes that will be enjoyed by all generations.

Home Alone is a film that has become a classic. Sympathetic Kevin who makes trouble for thieves is an interesting story we watch at least once a year.

Frosty the Snowman is a cheerful story that will delight children with a cute main character and sharp animation.

The story of a man raised as an elf who strives to survive in New York is a true holiday classic that is not to be missed.

The list of Christmas movies cannot be complete without this relatively new animated version where the voice of the main character is lent by Benedict Cumberbatch.

Are you one of those who fear unwanted visits for Christmas? As you watch the movie with Chevy Chase in the lead role, you will realize that your family is normal compared to what Clark Griswold has to go through because of his in-laws.

Kurt Russell plays Santa Claus who meets two children in their home. Soon everyone will find themselves in the middle of a magical adventure to save Christmas.

Christmas with the Kranks

Are you in the mood for a comedy with great actors Jamie Lee Curtis and Tim Allen? In this holiday comedy, the two main characters anger the neighbors by deciding to skip Christmas and go on a cruise.

Christmas Carol is an animated film based on the book by Charles Dickens, which offers an amazing visual experience and a nice message at the end of the film. Jim Carrey as Scrooge is believable.

In this cartoon for all generations, Charlie Brown, with the help of his friends, seeks the true meaning of Christmas.

In this animated adventure, a little boy rides a magic train to the North Pole.

If you want to introduce the youngest members of your family to a classic Christmas story, it’s time to watch a musical with your favorite Muppets, where popular puppets play the characters of Charles Dickens.