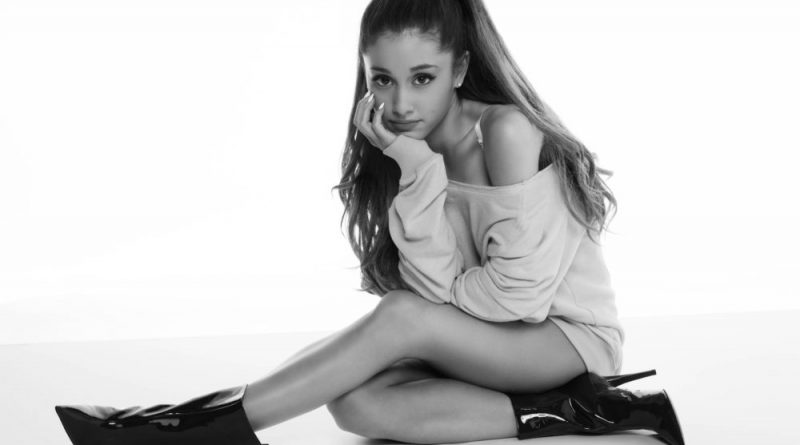 You watch them on TV every day and for most of them, you thought you knew almost everything… But there are certain details that you surely didn’t know. Did you know Ellen DeGeneres is a distant relative of Kate Middleton? These two celebrities are connected through Agnes Gascoigne and Sir Thomas Fairfax who lived in Britain in the early 16th century.

There is a reason why Ariana Grande always wears a ponytail. Due to frequent hair bleaching and dyeing red every other week, while starring in Sam and Cat and Victorius, Ariana ruined her hair.

Justin Timberlake’s mom was Ryan Gosling’s legal guardian when he was just 12 years old. His mother had to stay in Canada while he was filming Mickey Mouse Club, so Justin’s mom became a guardian. Thanks to such a combination of circumstances, Justin and Ryan lived at the same address for some time.

Ryan Gosling almost ended up in the Backstreet Boys band. Since he lived for some time with the band member A.J. McLean, Ryan was offered a place while the band was still in formation. Ryan eventually turned down the offer.

Kim Kardashian had only two months before giving birth to North West when she was still married to Kris Humpries. Had the divorce not been granted before Kim gave birth, Chris would have been a legal father in the eyes of the law, and Kanye West would not have been able to issue a paternity statement either. Khloe Kardashian suffered a brain injury in 2001 after a car accident. Because of this she still has memory problems and because of which she cannot remember many details from her childhood.

Harry Styles almost didn’t make it to The X Factor because he ended up in the hospital for coughing up blood. Luckily, he came out on time, and to this day it is not known what the disease was.

Seth McFarlane and Mark Wahlberg were supposed to be on the plane that hit the North Tower on 9/11. Seth was outside the night before and missed the flight, so he woke up in the passenger lounge with a TV report about the first plane to hit the tower. What was most surprising was Mark Wahlberg’s statement. He said he would have prevented the attack if he had ended up on that plane.

Before the big quarrel between Katy Perry and Taylor Swift, Katy admitted to carrying a lock of Taylor’s hair in her bag. As creepy as it sounded to some, it was great for Katy. Katy Perry has been nominated for a Grammy Award 13 times, but she never won it. Unlike her, Hillary Clinton, Martin Luther King, Barack Obama succeeded. They all received an award in the Spoken Word category.