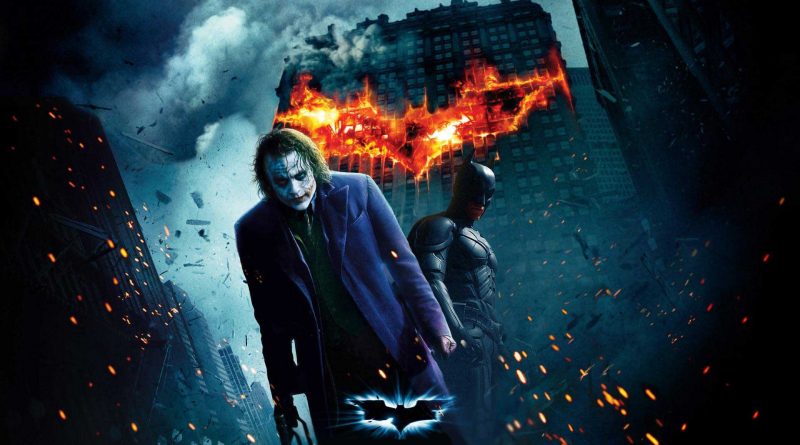 There’s probably no filmmaker who doesn’t like sequels. Best of all, you can choose films that have managed to overshadow the originals. Here are the top 10 movie sequels ever, which you will be able to watch several times.

Not only is it the best movie in the entire SW franchise, but it is one of the best movie sequels ever made. Throughout the film, you can feel the struggle of the characters on how to survive the attack from the empire. In almost every scene, the supremacy of the empire is clear. Thanks to the excellent screenplay, Darth Vader still holds a high position when it comes to one of the best villains. The soundtrack is another plus. Han and Leia’s, and Yoda’s theme are memorable. Finally, thanks to great movie sounds, Empire Strikes Back set a pretty high chart for the next generations.

Thanks to the film Dark Knight, it finally happened that the Oscar for a male supporting role went to a film based on a comic strip. Heath Ledger as the Joker is simply perfect. Ledger played the lunatic so well, that any viewer watching the film could feel fear and hopelessness. The question is whether anyone will ever be able to surpass him, even though Joaquin Phoenix came quite close. Christopher Nolan did the impossible this time. That is, in the end, a movie like Dark Night ranks on the list of the best movies ever made.

While it’s not a real sequel since the film is split into two parts, Kill Bill Volume 2 is so good that it deserves to be on this list. While the first film relies on samurai and their knowledge of kung fu the second part emphasizes spaghetti western. In the second film, the emphasis is on the action scenes of the predecessor. Uma Thurman is great.

Bourne Ultimatum is an intelligent film work with a well-designed plot and a great cast. Matt Damon’s amazing performance makes this movie a true cinematic masterpiece. The addition of atmosphere from former spy movies is an added plus to the entire franchise.

The fourth sequel to the post-apocalyptic franchise about a lone warrior turned out to be a good movie. This film offers more action than its predecessor. There is an incredible amount of detail found in almost every scene. With a strange look at human nature, Gorge Miller successfully portrayed the atmosphere of the film to all viewers. If you thought the previous sequels were brutal, get ready for Mad Max Fury Road.

Skyfall – One of the best movie sequels

Although it’s a 23 sequel in the franchise, Skyfall is a great film with a plot that stands out from other James Bond films. The film portrays Bond in a whole new light. Unlike previous films, more emphasis is placed here on the relationship between M and Bond. As always, Judy Dench did a good job. Sam Mendes did a great job. He managed to shoot a clever action thriller that is considered one of the best 007 movies.

Lord of the Rings Two Towers

The movie Two Towers allows us to get to know the world of J.R.R. Tolkien. Unlike the Lord of the rings, there is more action here, with a lot more details about Middle-earth. Although you will only be able to see Tolkien’s vision reading the books, the movie does not lag far behind. In Two Towers, you can see the emotional depth between two brothers, a father, and a brother, … In short, a film you want to watch more than once.

James Cameroon had no idea that the film Terminator would start a revolution. There is almost no person who didn’t watch one of the first two films. Although the first sequel is the beginning of the whole story, Terminator 2 has become a cult film. Special effects stand out the most, especially Robert Patrick as Terminator 1000. The connection between John Connor – Edward Furlong, Terminator – Arnold Schwarzenegger, and Sarah Connor – Linda Hamilton is really special. At one point you believe they are family. Linda and Edward were as great as the mother and the son.

Completely unusual and lavish like the first movie. Just like in the first sequel, this is also about John Wick. John is an assassin who first shoots people because he has to, and later does so out of revenge. The film offers a view of the modern construction of the world and unforgettable action scenes.

Best movie sequels ever – Dawn of the Planet of the Apes

Dawn of the Planet of the Apes is one of the most emotional from the famous franchise, including a movie from the 60s. Andy Serkis as Caesar contributed to the emotional part of the film. The gestures he performs and what he says leave a deep mark even after a long time of watching the film. Matt Reeves gave an introduction to the whole story in a special way. He intelligently portrayed the underestimating attitude of people towards everything around them.