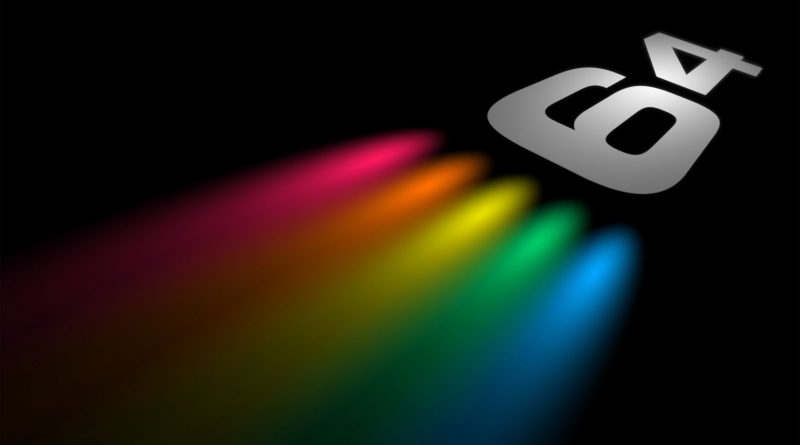 The Commodore 64 (or C64) is one of the most popular 8-bit computers from the 1980s. It has been sold in 17 million copies. Many of you remember the Commodore 64m. mow comes the C64 Mini which is twice the size of the original. There was a lot of speculation about when this console will come out. However, nostalgic can be very happy because they now know the exact date of the sale of the C64.

A version of the legendary Commodore 64, was popular in the 1980s, and from March 24th we can enjoy this console again. The game console will be adapted to the present times. Even if the nostalgic will not be happy with this, video games will not be loaded via cassettes. Also, the console will arrive with recorded video games in its own memory, where it will be possible to record the results that players achieve. Not to mention that there will be exactly 64 game titles, and according to the manufacturer, the quality will be identical to the originals.

The C64 Mini is twice the size of the original, and the keyboard is just a decoration on it. Ports from the Commodore 64 have been replaced by more modern HDMI and USB ports. As a matter of fact, ports were needed so that the C64 Mini could be used on more modern TVs. Thanks to the USB ports on the C64 Mini, it will be possible to connect up to two joysticks and, if necessary, a classic keyboard to try writing programs in BASIC. We can’t wait to try a new/old console.