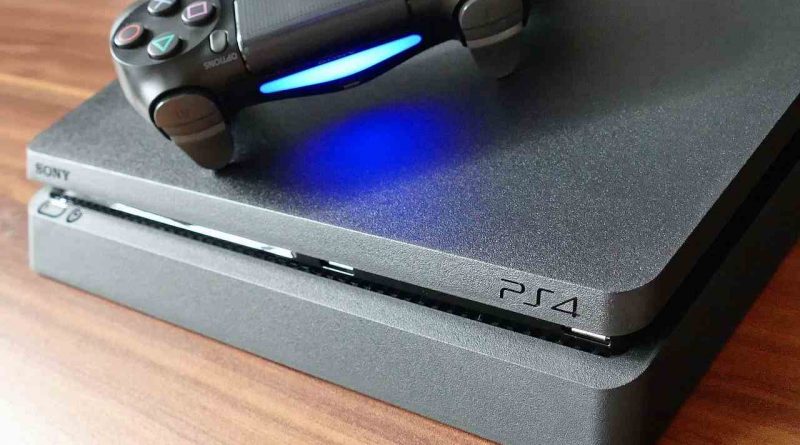 PS4 games are getting better and better but it reflects on the price as well. There aren’t many people who can afford to constantly purchase new games. Luckily for them, there are always other options like exchanging games with other players and finding free games in the PlayStation store. Find out what are the Best FREE PS4 Games you can play right now!

This is one of the competitive shooter games that is fairly good for a zero dollar option. In this game, you begin by skydiving in and once you’re on the ground, your mission begins. It could be planting a bomb or a number of control points to capture.

Once you’re done with it, the next round will begin and you will have a chance to spend the coins you’ve earned on better guns or upgrades of abilities. Several unique elements are making this game interesting and worth to test.

This is a battle royale that is more for the lovers of magic. It’s a much smaller scale battle than you might be used to, but the depth of the game is in six different battlemage classes and customized load-outs. You can create unique magical attacks and get the power-ups to battle around the map.

One more advantage of this game is the fully realized crossplay system, so you can make progress and play on a single account from multiple gaming platforms – and play with friends who don’t have the same console.

If you like fast paced shooting game, this is just the thing for you. This game has chaotic environment and you really need to prepare all your brain energy to be able to follow this. In this game, you are fighting with 99 other players in a shrinking map, finding weapons and other special items that will ensure your survival.

Cuisine Royale is actually a joke that turned into a game. It’s a strange cooking-based take on the battle royale genre, easily compared with Fortnite. After spawning randomly on the map you need to scramble weapons and the safe zone. Your armor will be made out of actual vests and kitchen equipment. It’s pretty interesting to discover everything this game offers.

Warzone is the franchise’s take on battle royale genre and one of the Best FREE PS4 Games. It’s a 150 player battle, on a huge island that has components taken from the classic maps fans will definitely recognize. You can pick from two different game modes; the standard Deathmatch and a Plunder mode.

Deathmatch puts you into a small squads to take on everyone else while the map slowly shrinks. In Plunder mode, you’ll get tasks which you need to complete to earn cash and then extract from the map before it’s taken.

Another example of battle royale, putting a fresh spin on the team-based gameplay. The game begins with 20 squads fighting three battles to be the last team standing. This game stands out because it offers distinct characters, each having their own special abilities.

Despite a serious competition they have at the moment, this is still one of the best free PS4 games. This multiplayer-shooter game has around 100 players parachute on the battlefield to scavange for the weapons and supplies. After that, the fight lasts until the last person or teams is left standing. It’s one of the biggest games because of its constant updates and in-game events.

This is a fighting game such as Tekken and it’s one of the biggest free fighting games. The game is a bit limted and you’ll get a demo version – if you don’t purchase additional characters. However, there is still plenty to look forward to as your characters will rotate on regular basis.

This game is sort of a wacky version of Dark Souls. There are brutal enemies to fight and powerful gear to earn, with each floor adding more and more challenge. When you die, your character will be added into other players’ games and turn your misfortune in someone’s nightmare. There might be some odd parts with Uncle Death, skateboard Grim Reaper and taking mushrooms.

Star Trek Online surprised the fans with a role-playing game that lets you live every fantasy you might had about being a part of the crew. This sci-fi space adventure is both a starship combat and on-the-ground shootout. While this game has additional skins and outfits to purchase, the entire story can be experienced for free.