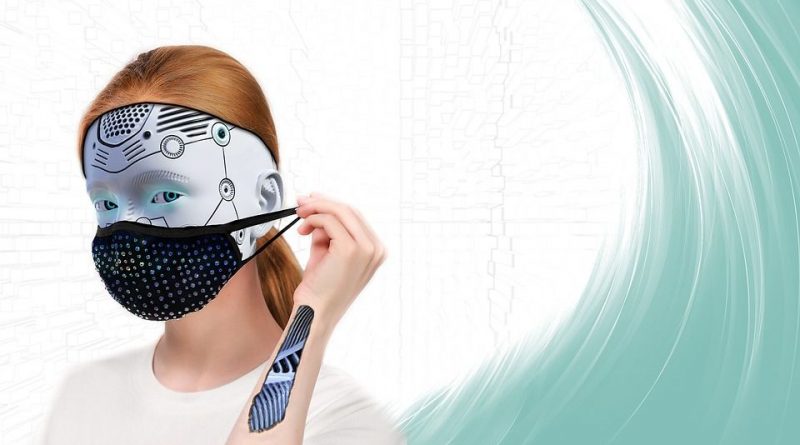 Microsoft got a crazy (or brilliant) idea to keep dead people alive through technology. It might sound like another episode of Black Mirror, but Microsoft is serious about this subject. Approximately four years after the show, the engineers came with the patent and requested to work on this technology.

Social networks as a source of information

The patent was approved so engineers can start working towards ‘reviving the dead’. They are actually just making systems to create a life-like chatbot. However, the artificial intelligence would be trained with the help of data which people left behind.

Images, voice records, messages and posts will all be a base for creating unique and functioning chatbot. The personality of the AI would be completely based on the real person and they’re even taking it so far to make 2D or 3D models of people for video chat.

The fact that chatbots would be based on the members of the family who were recently deceased is both creepy and heart-warming. I mean, wouldn’t it be cool to talk to your mom, dad, grandma or grandpa again? To hear their voice? However, for now, it’s not clear what is the point of this project so many are frowning upon it.

This idea actually started back in 2016, as a project of a grieving friend. Eugenia Kuyda lost her friend in an accident and she didn’t want to lose the memory of him. So she got a great idea – gathering all information she had about him, old texts, calls, images, she created a program that will automatically respond to text messages as it was her friend who was texting her back.

It is not clear whether was Eugenia that sold her idea to Microsoft or she is a part of the team, but Microsoft definitely made it heard. After hearing the story behind creation of this program, it doesn’t really sound so scary anymore. It could easily become the new normal.