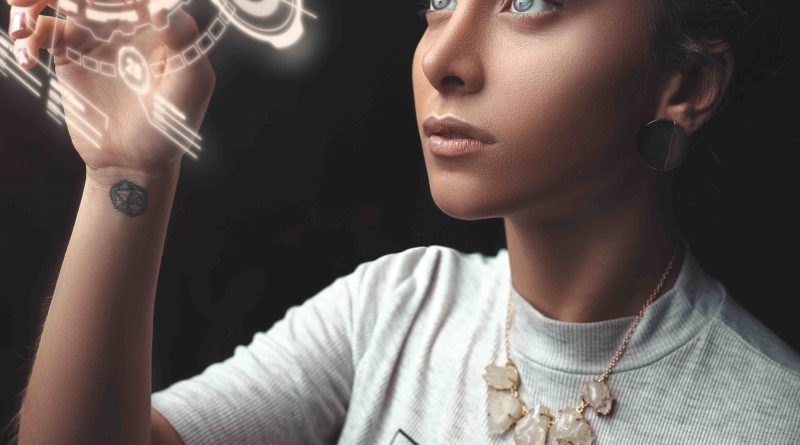 One thing is clear, technology has continuous progress and she changes the course of history. Things like smartphones, electric scooters, and drones completely changed our lives. Today is impossible to imagine life without all those tech inventions. But the truth is that we live without them for many years even decades. Interestingly, some of these devices available today were accidentally predicted by random sci-fi movies before they even existed. Find out what billion-dollar technology ideas came from Hollywood movies.

For many fans, Airplane II was a disappointing movie, but no one can guess that this movie will be the inspiration for one of the most important tech inventions of today. However, in the one scene of the movie, passengers need to go through a body scanner that seemed completely unrealistic at the time. Who will say that today these body scanners will be completely normal in air-ports and that it will eventually reach a market value of $ 328.2 million?

Digital Billboards are a totally normal thing today, but in 1982 we can only dream about this. Blade Runner is a movie from 1982. But the movie was set in 2019, and in many ways was ahead of its time. One of the ideas from that movie was a digital billboard, and today we can see them in every bigger city in the world, with a market value of $ 31.71 billion.

We all remember the beginning of the headphones. In 1966. Fahrenheit 451 introduces the concept of headphones. Something that was far away from reality, headphones become very popular in the last couple of decades. Finally, in 2016, Apple released EarPods, which are on track to reach a market value of $ 15.8 billion by 2025.

Today video calls are one of the most important things in our lives. Specifically, if you have someone who lives in a different country. Today video calls are a totally normal thing, but in the 1960s this was impossible. All in all, the concept of video calls passes through a decade of improvements, but the first idea came in the movie A Space Odyssey.

Before a couple of decades, no one can guess that today it will be possible to make 3D printing. Even if in the Weird Science we didn’t have the same way of printing as we have today. But the idea was there. In this movie, two guys manage to print a woman based on the information they entered in a computer. Today, 3D is estimated to $ 35.6 billion.

In the Terminator we can found many things that are quite prophetic. But one thing they predict was weaponized drones. Howeve, they worth almost $26.8 billion in the tech market today. Even if drones exist for a long time now, they become more popular at the beginning of the 2000s.

A lot of people want to have a smart home today. But in 1977 that idea came in the movie Demon Seed. Today, smart home devices have a huge value of almost $23 billion.

Hoverboards – Back to the Future II

From this movie, we get a lot of tech inventions but one concept becomes specifically popular, hoverboards. Only a decade after this movie was released, hoverboards become very popular. Even if the hoverboard from the movie didn’t touch the ground, this was a good idea for current hoverboards. Those days this project worth $3.34 billion.